This is going to be a info post regarding the new combined hoopers and barrelers class, hereby known as Grounders.

For more info on what led to this change you can read this news article: https://www.nadac.com/barrelers-and-hoopers-voting-results/ 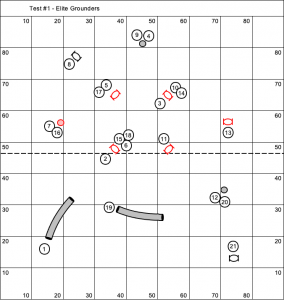 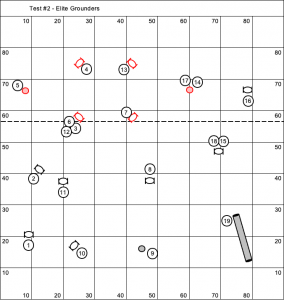 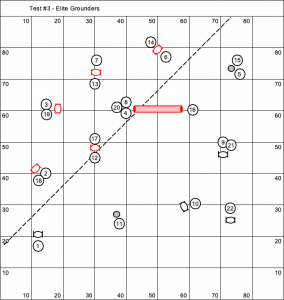