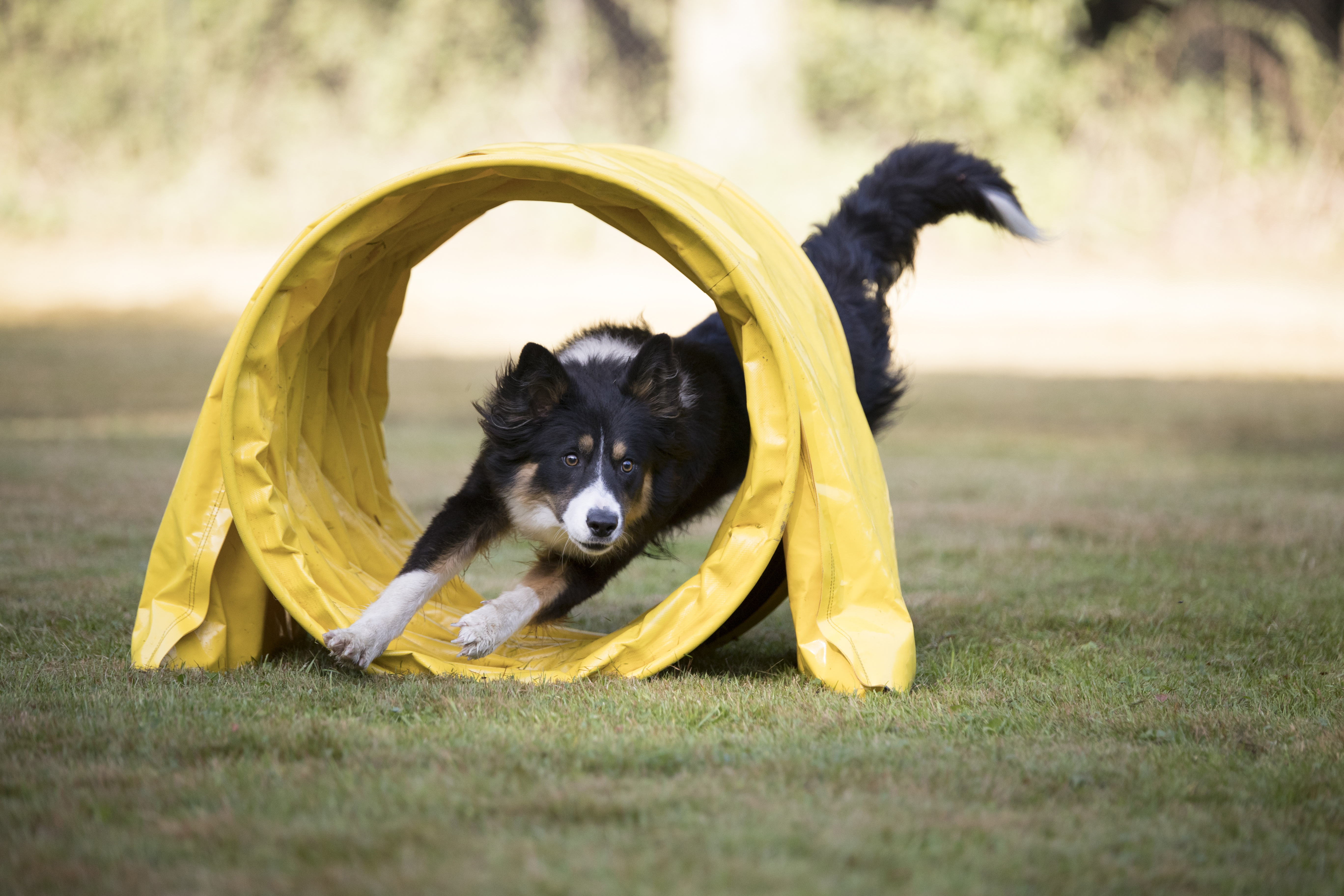 Some new options for clubs when hiring judges, run limits, and class choices

We have a few new options that we’re allowing clubs to use when hiring judges.

1) Clubs now have the option of listing a ‘overflow’ judge in their premium.

This judge is someone who will step up to judge in the event of the trial day having more than 500 runs.    Which is the limit for a single judge per day.

A few things should be kept in mind if you’re planning on listing an overflow judge:

a) Having more than 500 runs per day is a great achievement, but you do not want to be running dogs at 9PM.   Make sure if you are nearing your run limit that you aren’t sacrificing the comfort of your competitors.   The best way to ensure this is looking at your class listing, and the experience level of your judge  and course builders, and the ring options you have.

The absolute worst case scenario would be a 8 round day, in a single run, with a fairly new judge and inexperienced course builders. You are ensured to have a long day with this scenario and I would not recommend pushing your run limits past 500.

The best case scenario, is a two ring trial.  Where your overflow judge could be building the next course, have it walked, and then judge it while the other ring is still running.  This makes for a very efficient trial and makes it very easy to run a lot of runs per day while getting out at a decent time.

This is all a club choice though, and the club will have to make the decision themselves.

The overflow judge may also step in to judge when there are less than 500 runs per day.   But they should be limited to judging no more than 50 runs, as a way of giving the main judge a time to break for lunch and bathroom.

This should all be agreed upon with the judge BEFORE the trial date, and we will need both judges names on the premium.  So please plan accordingly.

The overflow judge will get $1 for each run they judge.   And it’s recommended to give a discount for the dogs they are running to make it a worthwhile proposition for them.

Effective immediately clubs may list dual judges on their premiums.   When doing this it will allow both judges to run their dogs in the trial, while splitting the judging fees and expenses.

Judges are not allowed to run their dog in a round they have began to judge, so for instance Judge A starts judging the round 1,  20″ dogs, gets relieved by Judge B, Judge A can not then grab their dog and run in the 16″ height for that round.         If both judges have dogs in the same level then it’s appropriate for one judge to get to run in Round 1, and another judge to run in Round 2.

In the case of a single round class, there will have to be a decision made on who gets to run their dog.

In regards to judging fees it will be split evenly.   Each judge will get a free entry for one dog.   half of each judges expenses will be covered.

In the event of there being one local judge, and one judge flying in, then the judge who flew in will have priority on getting all expenses paid.

On January 1st all judges will be designing their own courses for all assignments, or purchasing courses for their assignments from other judges via a in house program.

This opens the doors to a lot of new options that clubs, and judges have never had before, and we would like to highlight some of them so that clubs have the chance to think about it.

b) Judges can now pick unique regular sets for each day of the trial.   If a judge wanted to have a unique set of regular for each day of a 3 day trial they would now be allowed to use this option.    It does make the most sense when combined with option ‘a’ from above.

c) Clubs are encouraged to let their judge know of the entry numbers.    If you have a 500 run trial then you probably do not want a regular course each day that has 23 obstacles on it.