Price Increases for January of 2020 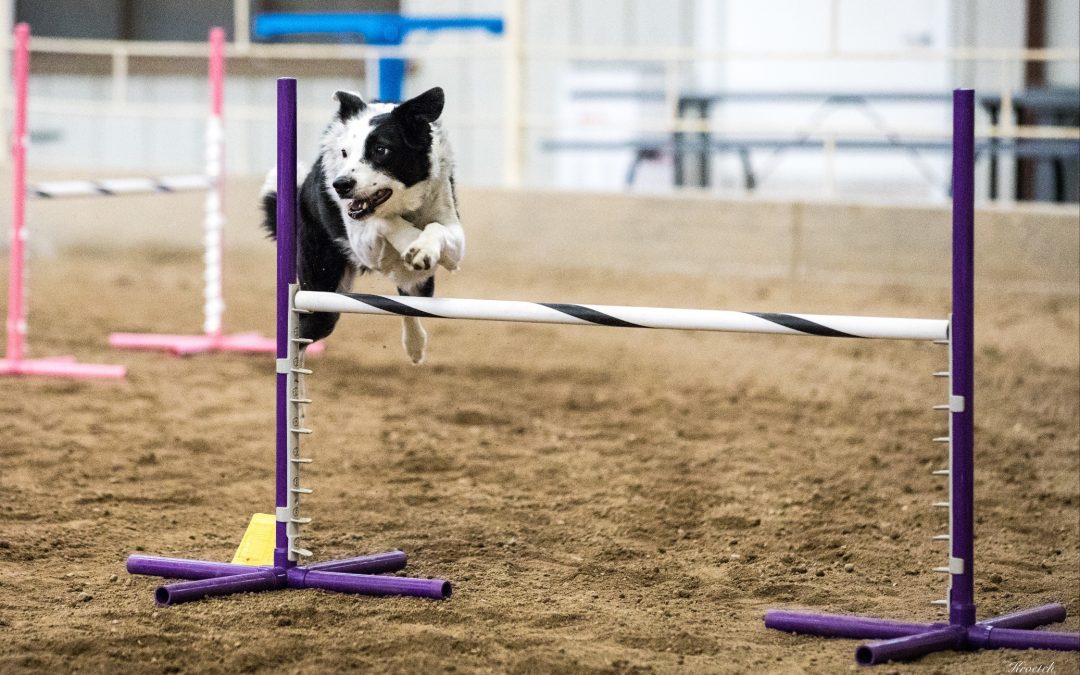 The other reasons are mainly in regards to growth, and keeping exhibitors happy.  A few examples:

We know that no one wants to pay more to play with our dogs, and it’s something we’ve avoided doing for a very long time, even though it’s been talked about within NADAC for many years.     Sadly the time has come where we must raise prices in order to stay competitive with the ever evolving world of dog sports and what they offer to their competitors.

The good news is that even with the price increase NADAC will still be one of the cheapest venues in regards to what is charged to clubs, which can then be passed on to the exhibitors.

We do plan on putting the extra $16-20 each competitor spends at a trial to good use and improve the venue for everyone in a way that makes the extra cost a minimal issue in comparison to the improvements you’ll receive.